Ideas from Solitary Confinement on Surviving the Pandemic/Staying Sane 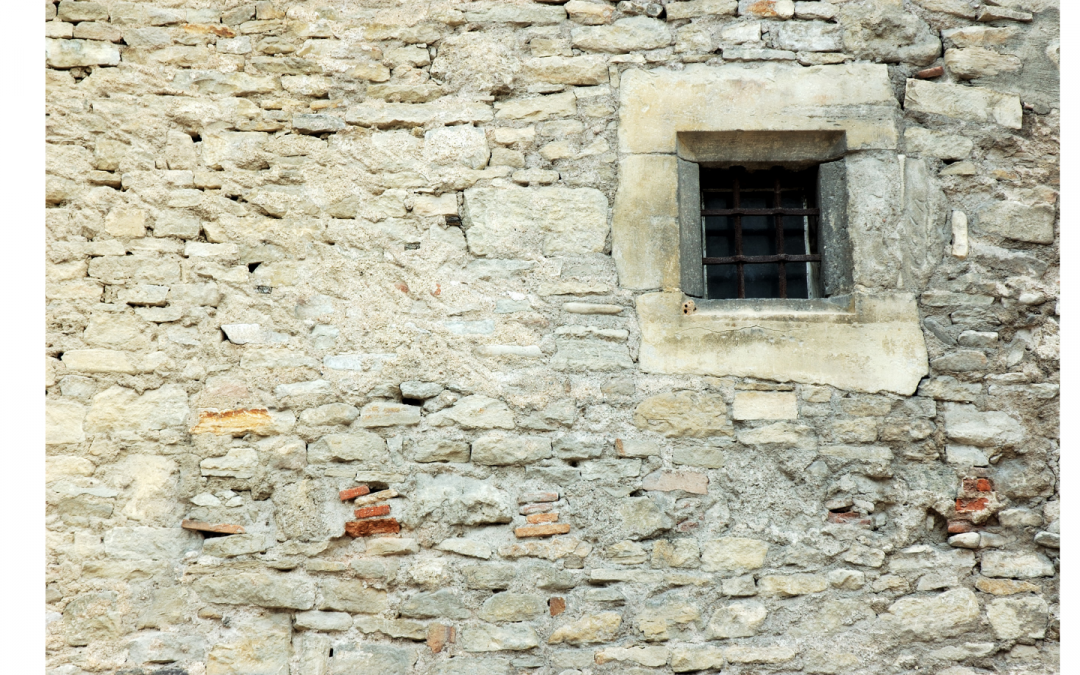 So I had this thought, that people who have been in solitary, or have been POWs, had survival techniques to share.  So I googled it, and found someone else had already had that idea and they wrote an article:

In short, it says, among other things, take control of what you can control, your body, your mind, use your imagination and take on a hobby and go deep.

I’ve never stopped exercising, except election week…but I’m going to take it up a notch and aim for every day and adding yoga.  If I can’t manage to do yoga during a pandemic and quasi-lock down*, when will I?

I don’t really have hobbies, I have a professional art practice, but I might take on a hobby (though I tend to turn every hobby pro…) Some kind of daily practice of something.

And I’m tackling the clutter.  We’ve done an okay job with keeping up with the cleaning, but the clutter is creeping in and I do know that everyone feels better when there’s no clutter.  And, we’re here all the time, so the environment really matters.

While the concept of the article might sound extreme, I really like it, as a framework.  We’ve already been in this pandemic for a long time.  I’ve already used almost everything in my bag of tricks.  I need a new bag.

Anyway, I hope this helps someone.

*People in the city of Chicago are under a 30 day Lock Down Advisory, starting this past Monday.  We were already extremely limited in things we can do/places we can go, and now we’ve ratcheted that down even further.

Disclaimer: I am not at all comparing my current situation to actually being in solitary confinement in prison, or imprisoned as prisoner of war.  Solitary confinement, as practiced in U.S. prisons, is cruel and unusual.

I am saying that perhaps those of us struggling with our own, much more modest confinements, can learn something from those who have suffered far worse.