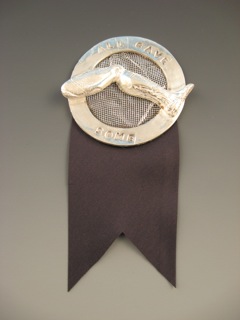 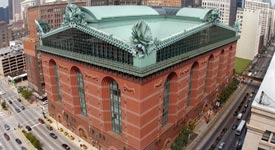 I’m thrilled to announce I have a solo show up at the Harold Washington Library in Chicago. That’s this one:

“You oughta get a medal for that!” People say it, but does anyone ever actually make the medal? Artist and metalsmith Elaine Luther has been making medals. It started with a misread call for artists. It said make a pin to show your secret identity—Luther made a medal about her “secret identity” as a mother of a child who had died. Only later did she realize the call for artists was for an identity you wish you had. There will be an Artist Talk at 2:00 p.m. Saturday, February 18 in the Art Reference Room on the eighth floor of the Harold Washington Library Center.

While you’re there, check out all the great exhibits at the library.

This post was originally published on CreativeTextureTools.com/news on January 12, 2012.