Rocking the Protest Poster in the Internet Age 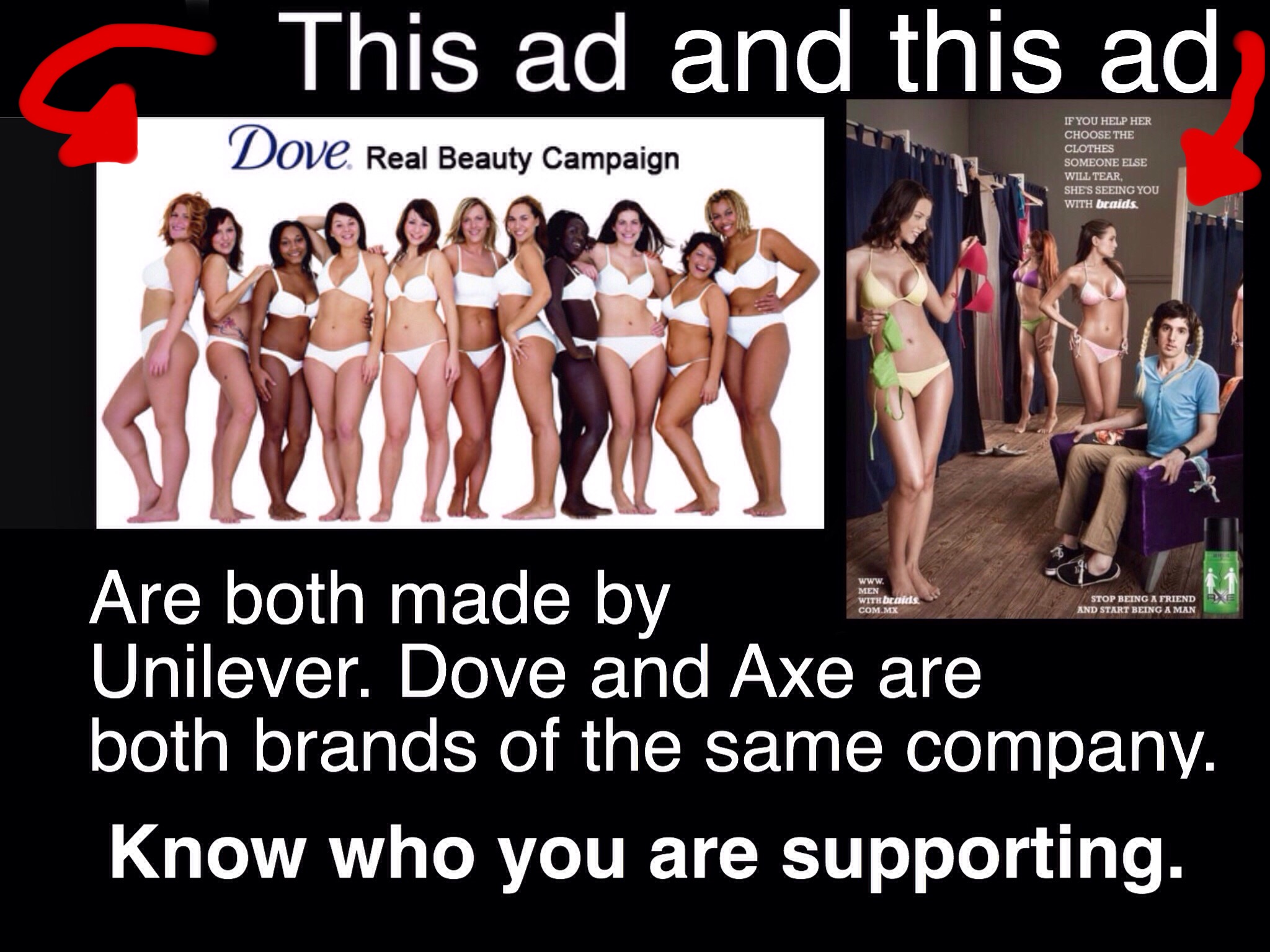 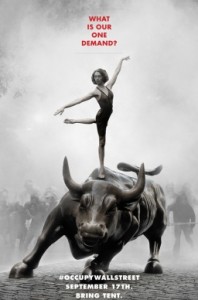 Art as Activism, an exhibition at the New York Historical Society is just the thing I was looking for as I prepared to teach my first stand-alone Rock the Protest Poster workshop. (That’s my favorite art workshop to teach.)

Check out the New York Times Review of the show here:
http://www.nytimes.com/2015/07/31/arts/design/seeing-the-power-of-political-posters.html

They link to the fascinating Interference Archive, which has for sale current posters that are silkscreened: http://interferencearchive.org

The New York Times article author ends the piece by saying, “On the other hand, given the handwritten cardboard signs that have become the signature of the Occupy movement, you wonder if there is still a role for the poster in making messages go viral today.”

I disagree, I see internet memes and graphics as today’s protest posters and buttons, able to be shared and replicated online. They’re clearly used to share ideas and as an attempt to persuade. I’ll share an example below, reprinted with permission from YouTuber Maria Meep: 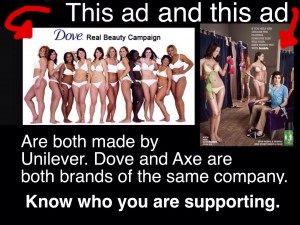 Why not make a poster the old school way, silkscreen it or use any technique you like, wheat paste it up, and also photograph/scan it and share it online? You can have it both ways.

Yet another example of a current project involving actual, physical posters is the Gallery Tally project by Micol Hebron, recently exhibited at Woman Made Gallery in Chicago. (You’ll be able to view that show online once their website revamp is complete, see http://womanmade.org.)

She summarizes the project on its facebook page this way:

“Gallery Tally is a crowd-sourced, social engagement art project in which 180+ artists from around the world have joined the effort to collect and visualize statistical data regarding ratios of male and female artists in top contemporary art galleries.”

You can see the posters on their tumblr: http://gallerytally.tumblr.com

The Gallery Tally posters live in gallery shows and online.

Another important group that’s been creating protest posters for years that the NYT author rightly points out is the Guerrilla Girls.

Their posters have been exhibited in galleries and now they’ve moved to the largest form of protest poster of all, outdoor billboards. See their work on their site: http://www.guerrillagirls.com.

And here’s yet another form of protest image, the “Photoshop as critique.” Here’s one that I just saw this morning. The Photoshopped images are hilarious as well as effective. See them here: http://petapixel.com.