The Defiance of a Married Woman Keeping her Name 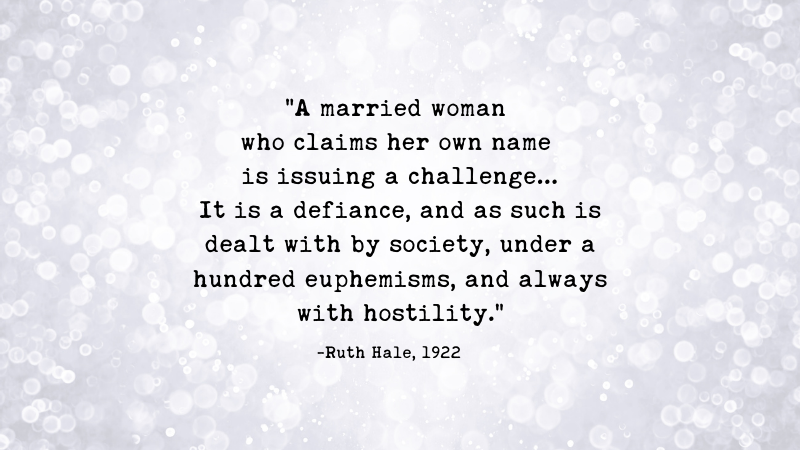 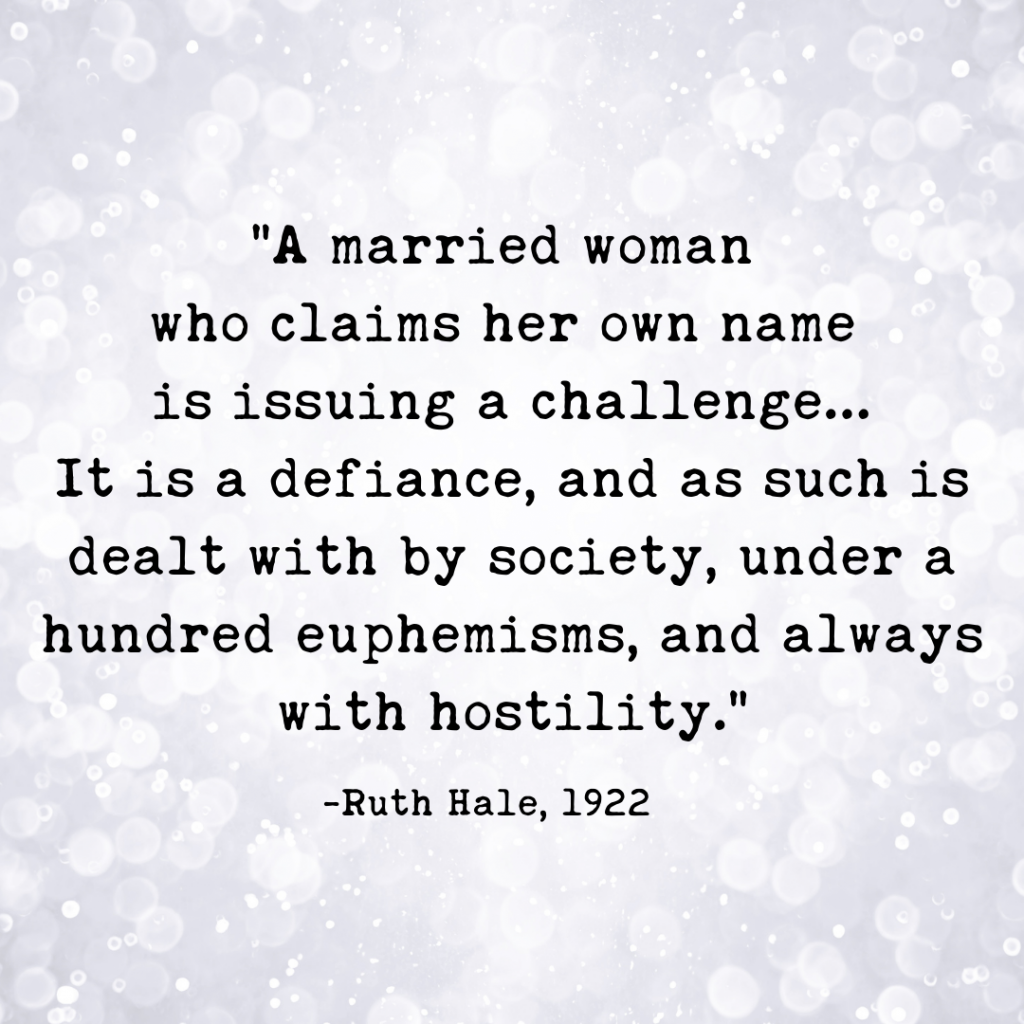 “A married woman who claims her own name is issuing a challenge…It is a defiance, and as such is dealt with by society, under a hundred euphemisms, and always with hostility.” – Ruth Hale

Almost 100 years later, and it’s still true. I still get Christmas cards and invitations addressed to Not Me, after many years of marriage. And my gentle corrections are still sometimes met with hostility.   Women of the 19th and 20th centuries fought for the legal right to keep their lifelong names. It’s because of their work that I was able to keep my own name without a fight.

Lucy Stone, married to Henry Blackwell, was one of the first American women to keep her name after marriage. Ruth Hale, a journalist, founded the Lucy Stone League in 1921 and named it in Lucy’s honor.

(For the record, I have no issue at all with women who choose to change their names upon marriage.)

And that’s why I made this sticker. It’s available at TotallyLegitCardCo.com 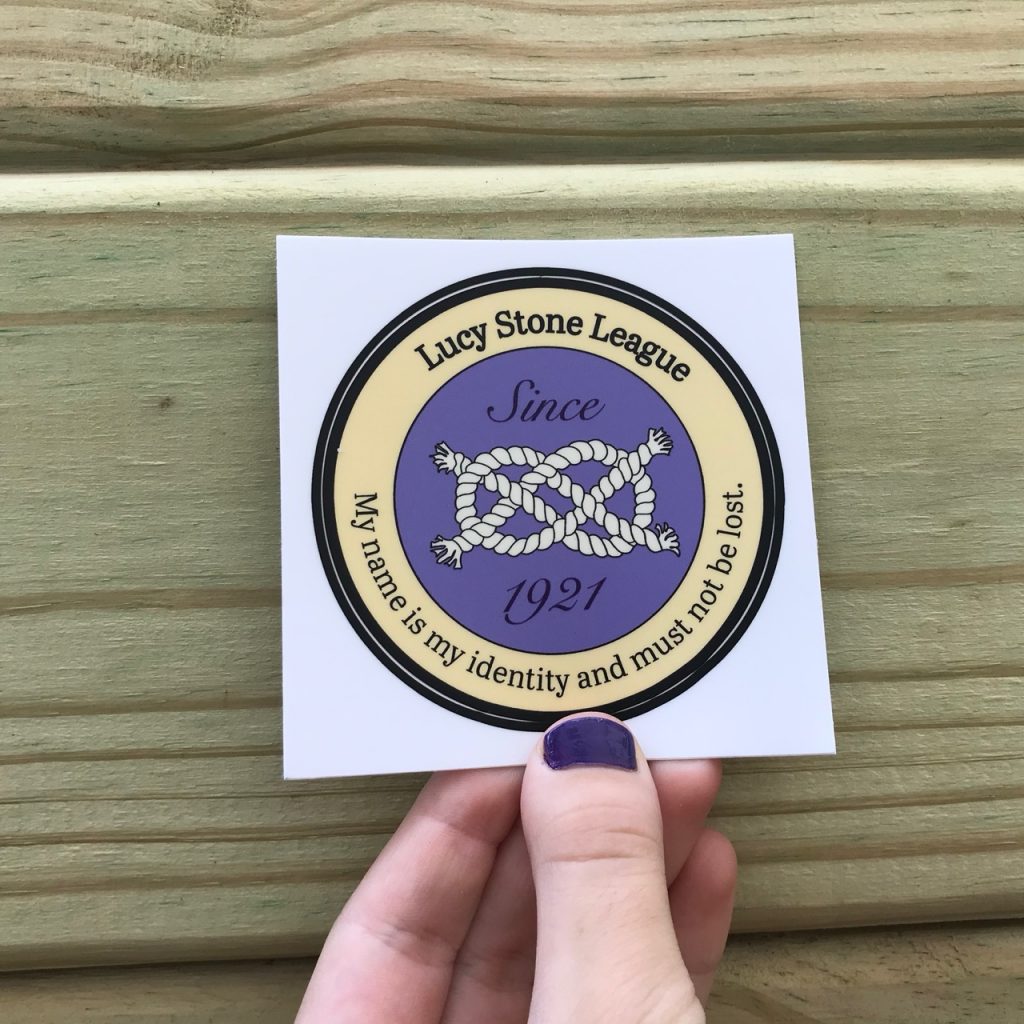