Virtual Residencies are the Best! 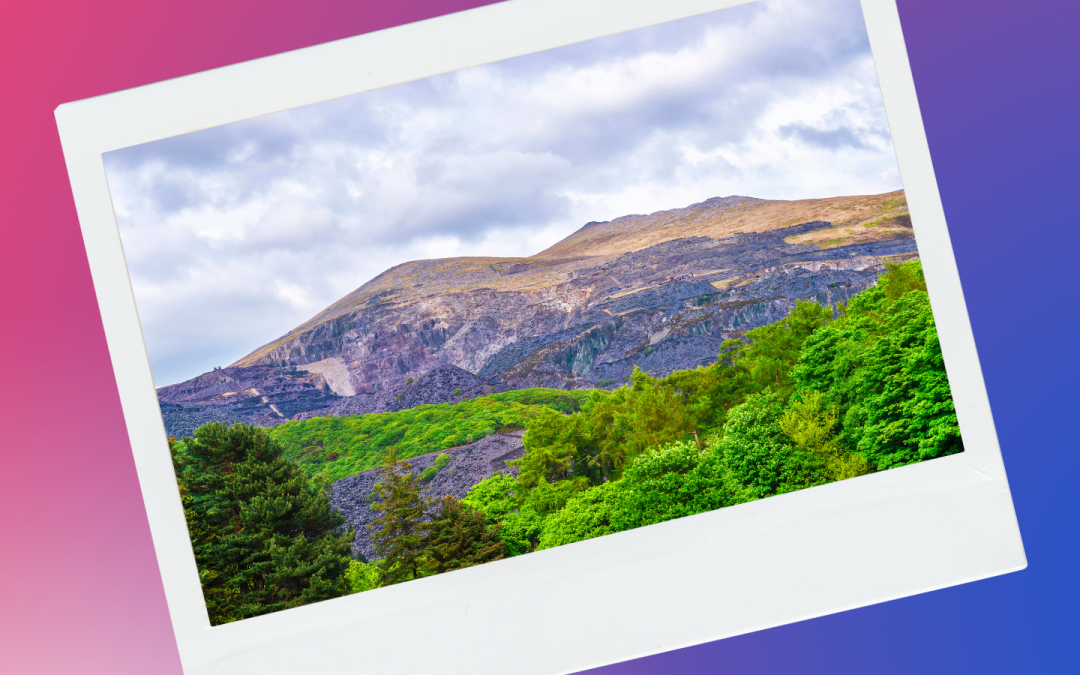 If you’re a long time reader, you know I’ve been writing about residencies for years, pining to go on one, but my kids were too little, coming up with alternatives… In October 2021, I went on an independent residency at the Grand Marais Art Colony in Grand Marais, Minnesota, which is north of Duluth. It was a terrific experience, being in a new environment, with a huge, gorgeous studio (an entire former church! A small church, but still!). That’s where I first made collages on time cards. Those seven time cards are now in my solo show, and that was the start of the “Clocking in for Unpaid Labor” public participation art project.

Residencies give you time and space and inspiration, and that one certainly did. They can also be competitive. I’ve applied for 12 this year, and been turned down for 10. Still waiting to hear back on two more. Then I’ll be taking a break from applying, if only to give my reference-providers a break. (Also, the hope-rejection cycle takes its toll.)

This year I’ve participated in two virtual, or internet-and-at-home residency experiences and they’ve both been terrific. The second one is just ending, which has me reflecting on the value of a residency at home, and what goes into creating such an experience.

The Collagists in the Archive Residency

The residency that’s just ending is Collagists in the Archives, offered by the Kolaj Institute. A group of about 12 artists were selected and brought together, virtually, with the Henry Sheldon Museum and Archives in Middlebury, Vermont. Kolaj Institute has also offered hybrid variations of this residency, which included an in-person component.

Our assignment was to work with the archivist to discuss our topic of interest. The archivist then ventured into the archive, into boxes of materials that had not yet been digitized, when necessary, to find a selection of items that might fit for our project.

Not everyone’s desired topic was represented in the archive, but Ric Kasini of Kolaj Institute, pointed out that that absence is also a presence. Each artist with that issue went on to work with that issue of absence. How they chose to deal with that and represent it in a collage is both beautiful and fascinating.

All of the collages are terrific, and it was fun to have a peak inside the work process of so many different artists, in a way that you basically never see, especially for collagists working digitally.

I surprised myself by working digitally, instead of analog, as I usually do with collage. I might have worked analog, but there were some technical issues that would have taken more time to work out (getting a dark enough transparency made) and there was a deadline.

Will you get to see all these collages? Yes, they’ll be in a book and exhibition at the Henry Sheldon Museum and Library/Archives in September, 2022.

The residency was made up of multiple Zoom meetings, discussions, writing assignments, and an online community where we could share works in progress, among other things.

It was wonderful to have support, community, and an assignment that led to unexpected places and lots of extra research. As an artist alone is my studio, I generally have to find my own assignments, or inspiration and themes. Having archivists to help me find things, and fellow artists to give feedback, was just really wonderful. That’s not something I have on a regular basis.

Around the same time, the two communities also announced the Taking Up Space Initiative, that challenged women and non-binary artists to put on solo or group shows, somewhere, anywhere, in the month of May. Over 60 shows happened worldwide!

Here in Chicago, a group of us put on a show called Creating Space at Lillstreet Art Center. I was working hard in my studio but things weren’t coming together and these things – art processes – tend not to react well to pressure. So I set aside the idea of having a solo show in May. Not that I wouldn’t ever work toward a show – I’m more or less always working toward a body of work that could be a show – but that I wouldn’t push it for May.

Then! Lo and behold! Things came together! The work started to be cohesive, I found my direction(s) and boom, it was a show! I’d been spending 16 to 24 hours a week in the studio, with a sticker chart to keep track of studio days.

Then, at just the right moment, the Compassion Factory posted a call for exhibition proposals, and I was ready. I submitted my proposal and it was accepted. My work was their first in-person show since the pandemic started. The space is gorgeous and the staff has been so wonderful and supportive!

My solo show, “Ghost Prints and Shadow Work,” went up May 2nd, which the opening reception on May 14th. I’d read about the idea of a post-show crash, where artists go into a big slump after a solo show. Wanting to avoid that, I kept working in the studio and also signed up for the Collagists in the Archive, which took place in May.

Have I kept up working 16 to 24 hours a week in the studio? No, I haven’t. It’s not really sustainable long term for people with additional responsibilities and work, but, doing the virtual residency did build really good studio habits. Now I’m much more likely to head into the studio even if I only have an hour (or less) to work.

I’m glad to know that the Thrive Together community (the new, merged one) will be having another virtual residency this fall.

While I would still be delighted to go on an in-person residency (hear that, universe?), I’m glad that the virtual option exists. It gives parents, caregivers of all kinds, and people who can’t get away for long periods for whatever reason, a way to have some level of residency experience. While I definitely can get away, the virtual option allows me to participate in more residency experiences throughout the year, and to meet new artist friends who live all over the world.

What are the elements that go into a virtual residency?

Someone else sets the dates of the residency, and possibly some of the online meet ups. I set my own studio hours. Another aspect of time is reducing one’s workload in other categories – some folks got time off of paid work, others ordered in catering trays to avoid cooking. Communicating with family members and getting buy-in was important for everyone.

Just knowing that other members were also at home in their studios, working, helped me to not feel alone. We could all talk about our struggles and successes. There was a place to report in on our progress, people to ask for help.

I hit publish on this and then realized I’d glossed over the topic of community too much. Lots of emotional labor, and sometimes even paid labor goes into creating community. It is probably not accidental that both of these virtual residencies happened because they’re paid communities, with staff making them happen. That’s probably part of what’s missing from the solo DIY variation.

I have had the idea to do a solo at-home residency in the past and it never really happened. For me, the missing element was the community and the feeling of being given an assignment. I always was a good student.

The one bit that’s missing from the at-home residency is the travel. There’s nothing like travel to give you that “time apart” feeling. To get away from the responsibilities of home (particularly as a mom). You know when you’re driving or flying on a trip, and the further away you get, the more you let go of whatever might need to be done back at home?

For the at-home version, it’s a mental game, to let go of things. It can be done, but it’s harder. And just being somewhere else, has value. The landscape in northern Minnesota is different from here. Okay, not dramatically so, but the trees were different, I was right by the lake, and there were, get this, HILLS.

My compromise on this is to do day trips with my kids, to hit museums and cultural sites and natural areas, and to travel as a family. The art making is separate from the travel, but I hope to store up some inspiration to take back to the studio with me.

And after 2+ years of pandemic time at home, I’m really, really looking forward to traveling this summer. Beyond our pandemic outings of seeing the 2 story outhouse in Illinois and the World’s Largest Mailbox in Casey, Illinois. Yes, both real.